In 2000 Darryl's son in-law Ken Potvin joined the team to carry on the family business.
​2009 brought change again with Darryl and his wife Jean (who ran the office) retiring. Darryl's oldest daughter Shelley Coleman came  on board to take her mothers place running the office and keeping the guys in line.
​Tragically we lost Ken to cancer in 2014 leaving a big hole in the family.
​In 2016 Shelley's husband Steve Coleman joined the team.
With Duane announcing his retirement in 2019 Steve and Shelley will carry on the Creekmore name and legacy. 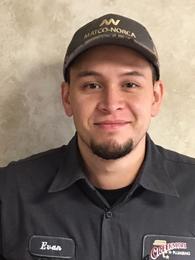 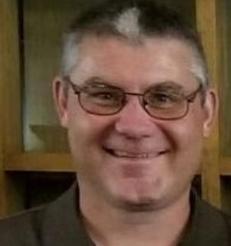 ​In the early 60s Darryl his oldest son  began working full time for his dad right out of high school and soon became a Master plumber himself.
​Duane his youngest son also answered the call of the family business after graduating East high in 1966 to become a plumber. 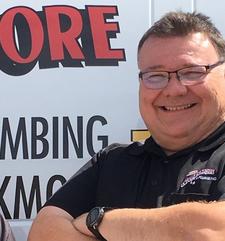 When you're dealing with Creekmore Plumbing, you're in the best of hands. Here are the core team members of our operation that keep it running as smoothly as your pipes will after we come clean them. 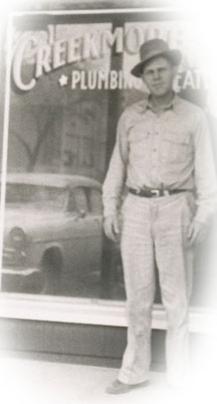 Not that we don't love seeing our customers, but we never want to hear that our services weren't adequate and the problem's crept back up.

​ In 1948 Hadley Creekmore bought a house at 448 Pattie. His wife and four children moved into the back half of the house using the front part to run his new business Creekmore Plumbing.  That building doubled as a home and business until 1951, when the house next door came up for sale. They moved the shop next-door. In 1979 along with his two sons Hadley built the new shop where it remains today.Hadley built his business on doing quality work at a fair price. He raised his two sons with the philosophy of working hard and doing quality work